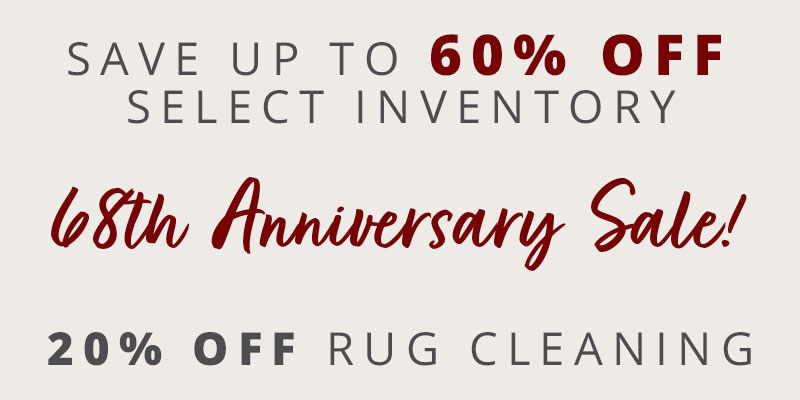 The History of Oriental Rugs

The origin of oriental carpets has been attributed to the nomadic tribes originating in Central Asia. The earliest carpet, the famous Pazryk carpet, was discovered in a Siberian burial site more than 2,500 years old. It is generally accepted that the special craft was developed simultaneously in different parts of the world, probably around the same period of time and spread throughout the world by nomadic tribes. Since then, carpet weaving has been a mainstay in countries such as Persia (Iran), Egypt, Turkey, China, Pakistan and India.

Carpet weaving was a craft of many nomadic tribes and developed because of the need for protection from the elements. Today, the craft of carpet weaving can be found among nomadic individuals in China, Turkey, Iran, India and Pakistan. The Kazak design is a perfect example of the nomadic styles of past and present. The geometric designs were easily woven by nomads who migrated throughout the world.

The fact that the designs and knotting of these carpets led to the fact that most were woven on horizontal looms that could be easily taken up when the tribes moved from one place to another. The striated colorations of the tribal rugs also denote the different dyes and wool used as they moved from one place to another and produced the wools and dyes, as they were needed.

The Tabriz medallion denotes the detail that can be achieved by using a horizontal loom. The Tabriz, as well as Sarouk, Keshan, Bidjar, Herati and others are designs that are depicted by the actual city where they originated from. So-called “city” rugs, these works of art show exquisite detail due to the fine knotting and quality controlled materials.

Read Next Article:
What to Know Before You Buy a Fine Rug »